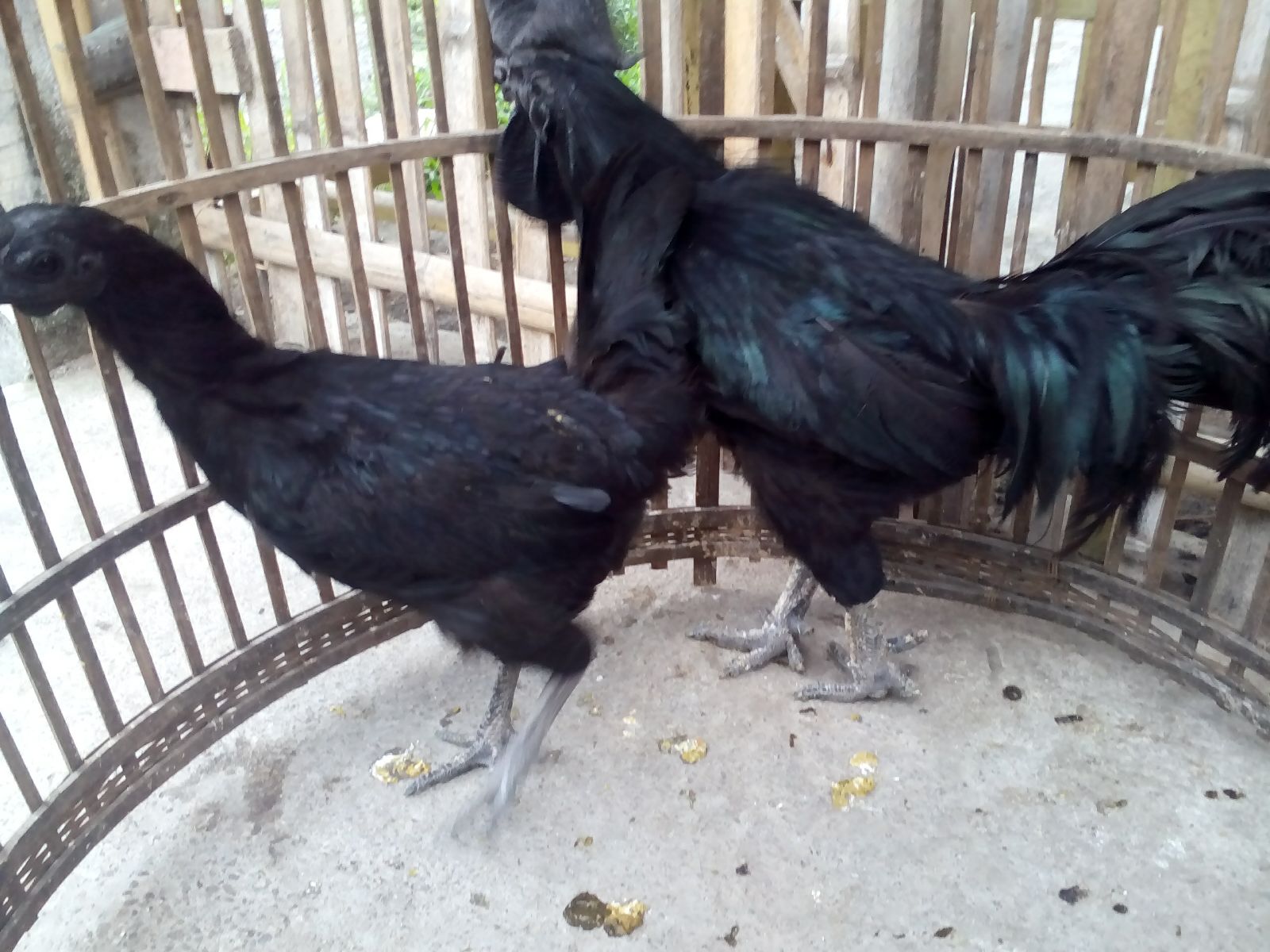 Cemani chicken is included kind of backyard chicken which unique and beautiful. The whole fur of the body is black and it makes this chicken is interesting for a pet in our home. It is not only the fur which has black colour but also leg, beak of comb until the meal is black. The uniquely of the colour is the others don’t have it.

Cemani chicken is kind of Kedu chicken in Indonesia, this chicken is original from Indonesia. At the beginning it develope in Temanggung, Centre Java with characteristics of it’s, many societies like this Cemani chicken. Based on the history, the existence of Cemani chicken has already since Majapahit Kingdom.

Why Cemani Chicken has Black Colour?