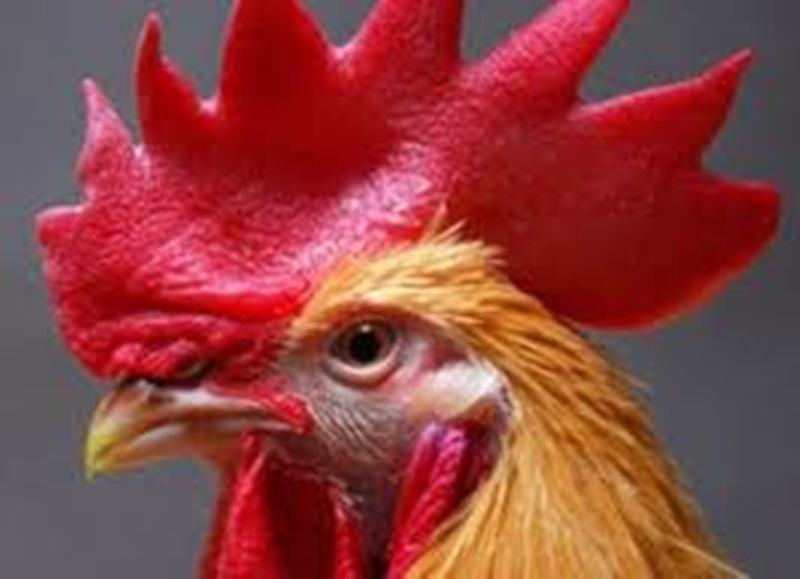 Ayam Ketawa Chickens For Sale is popular in Indonesia. Ayam ketawa or laughing chicken is originally from Indonesia. This chicken can only be found in the area of Sidenreng Rappang. It is only 183 kilometers from the South Sulawesi. In the past, This chicken only can be owned by the Buginese royal family in the Kraton (the palace). This chicken is an entertainment and symbol of luck. Besides, this chicken symbolizes the courage, the outstanding gallantry and symbol of “manly” for Buginese.

Another name of this chicken is Manu Gaga, Gaga chicken or, Ayam Gaga. The name of ayam ketawa is from words of “ayam”. In Indonesia it means “chicken”. Then the word “Ketawa” in Indonesia means “laugh”. So, people usually call this chicken laughing chicken because the rooster’s cockcrow sounds like laughter. This is a popular ornamental chicken in Indonesia. It is called laughing chicken because the rooster’s crow sounds like laughter.

Nowadays, the popularity of Ayam ketawa chicken in Indonesia is high. There are a lot of ornamental chickens lovers who breed this ayam ketawa chicken. They breed this chicken for some reason. They usually just breed them for pleasure or for the competition. For the competition, it must have a unique sound. This chicken has various sounds and it has many types of sound. Also, for every chicken has its own unique sounds. The unique sound is important for winning the contest.

However, the productivity of this chicken is same as free-range chicken. This chicken is able to produce 11-13 eggs in one period. Then, the unique of this chicken eggs is the embryo will appear after the 4th eggs. While the first eggs before, the embryo are nothing. There is no explanation or study of this situation. Also, it is still uncertain. It happens for all the Ayam Ketawa Chickens or just half of it.

Then, how to take care of Ayam Ketawa Chickens? This chicken is easy to take care because it is same like chicken in general. But it needs an extra attention to have a good cockcrow. Because it is one of the criteria for winning the competition. So make sure to take care your chicken cockcrow.

Even though it has an expensive price, there are many people are looking for laughing chicken eggs for sale. It is happening because of the demand for this chicken that is high. But it is not only for the egg also for the adults. Then, many people are looking for ayam ketawa chickens for sale. This chicken is not only for the contest but also for pleasure. The ornamental chicken lovers usually love this chicken. The uniqueness of this chicken is its cockcrow that sounds like people laughing. It will impact for the people who heard the cockcrow sounds are happy and smiling.